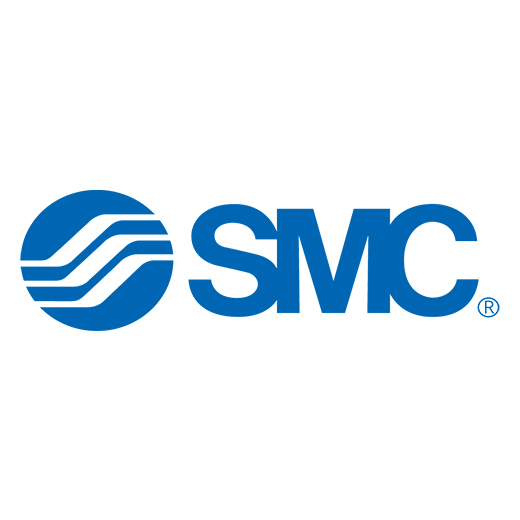 SMC Corporation was established in 1959 as a manufacturer of sintered metal filters and filtration elements under the trading name of Sintered Metal Corporation.

In 1961 the company launched its first range of pneumatic components, air line equipment, and by 1970 the product range had extended to the manufacture of cylinders.

In 1967, SMC embarked on its first overseas venture in Australia and in 1976 SMC landed in Europe, opening the first subsidiary in Switzerland. Presently SMC has sales offices in 83 countries.

To date there are 36 manufacturing plants worldwide all having ISO9001 and ISO 14001 accreditation. In 2012, it was inaugurated the first European Central Factory in Czech Republic.

The name Sintered Metal Corporation was amended in 1985 to SMC Corporation in preparation for quotation on the Japanese Stock Exchange in 1987.